Archipelago, this term of Greek origin, which has the same meaning in English, was chosen for the banner of the law firm of Etienne Rosenthal, Advocate. Etienne passed the Bar and was sworn in as counsel in Paris in 1988. Today his practice is registered within the Nantes Bar Association. It operates in mainland France, French overseas departments and territories as well as abroad. It specialises mainly in matters of class actions in major incidents and insurance matters, corporate and governmental liability and litigation. The firm also deals with the criminal law implications of such matters as part of the its folio of services available to clients internationally. 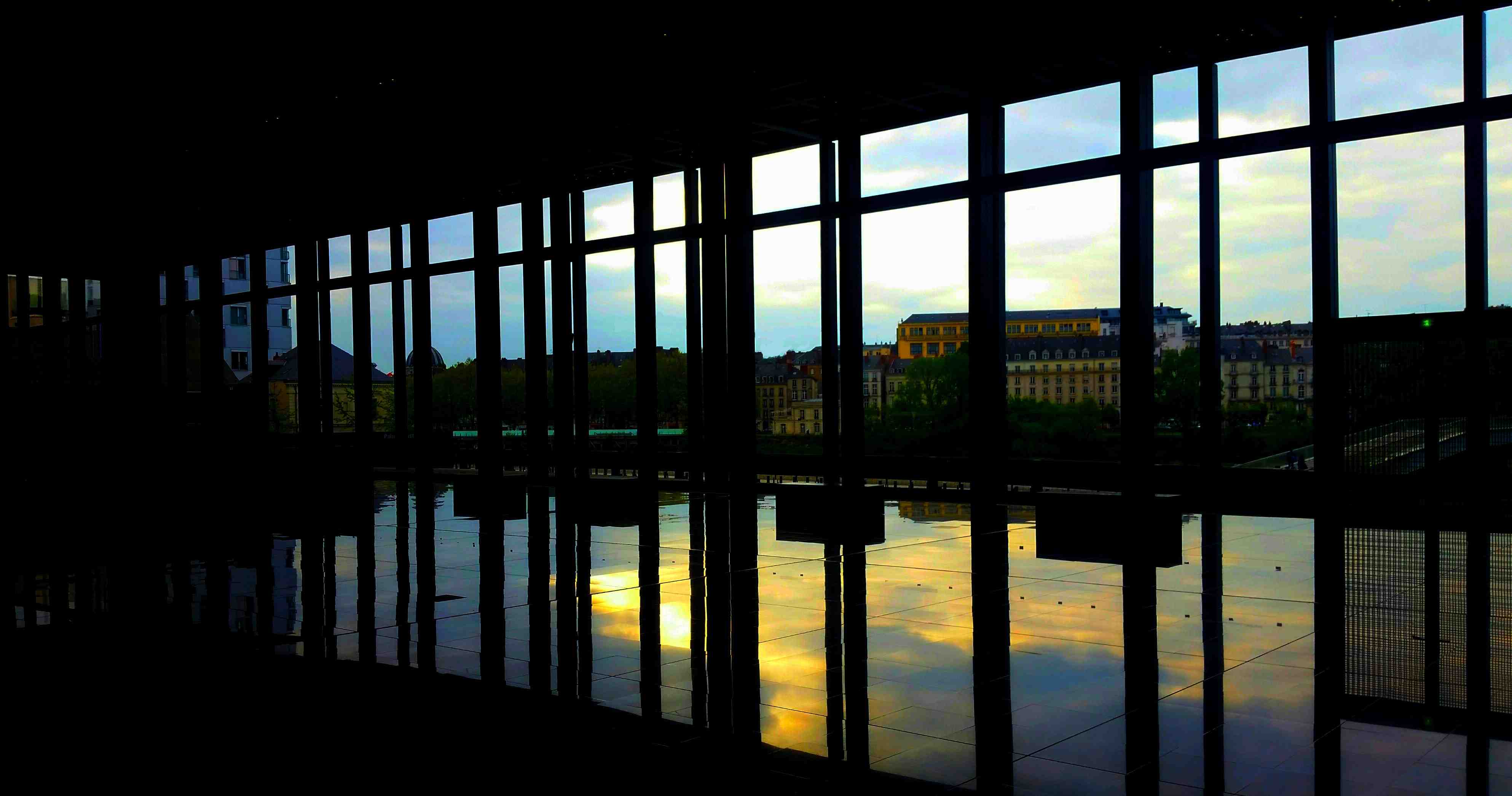 Archipelago was born from an observation: The practice of law today represents a voyage on an ocean of instability, where islands of safety can be few and far between. To reach safe haven, requires highly developed knowledge and expertise, both technical and legal that can be applied to work successfully in different legal and procedural systems including roman-civil law, common law, local laws of French Polynesia and New Caledonia, customary law and others as required.

« Archipelago: A group of islands, including parts of islands, interconnecting waters and other natural features which are so closely interrelated that such islands, waters and other natural features form an intrinsic geographical, economic and political entity, or which historically have been regarded as such »
(United Nations Convention of Montego Bay on the Law of the Sea - Article 46)

Equipped with a solid academic and practical knowledge of international law, combined with long experience in dealing with complex procedures, “Archipelago” is convinced that the development of strategic choices requires a global approach directed at achieving lasting outcomes, while maintaining an openness to innovative thinking that gives flexibility in applying that approach. Etienne Rosenthal is a lawyer who places professional rigour and commitment to his clients’ cases alongside creative thinking and incisive action. “Archipelago” enables clients to benefit from this ethos in an international environment. 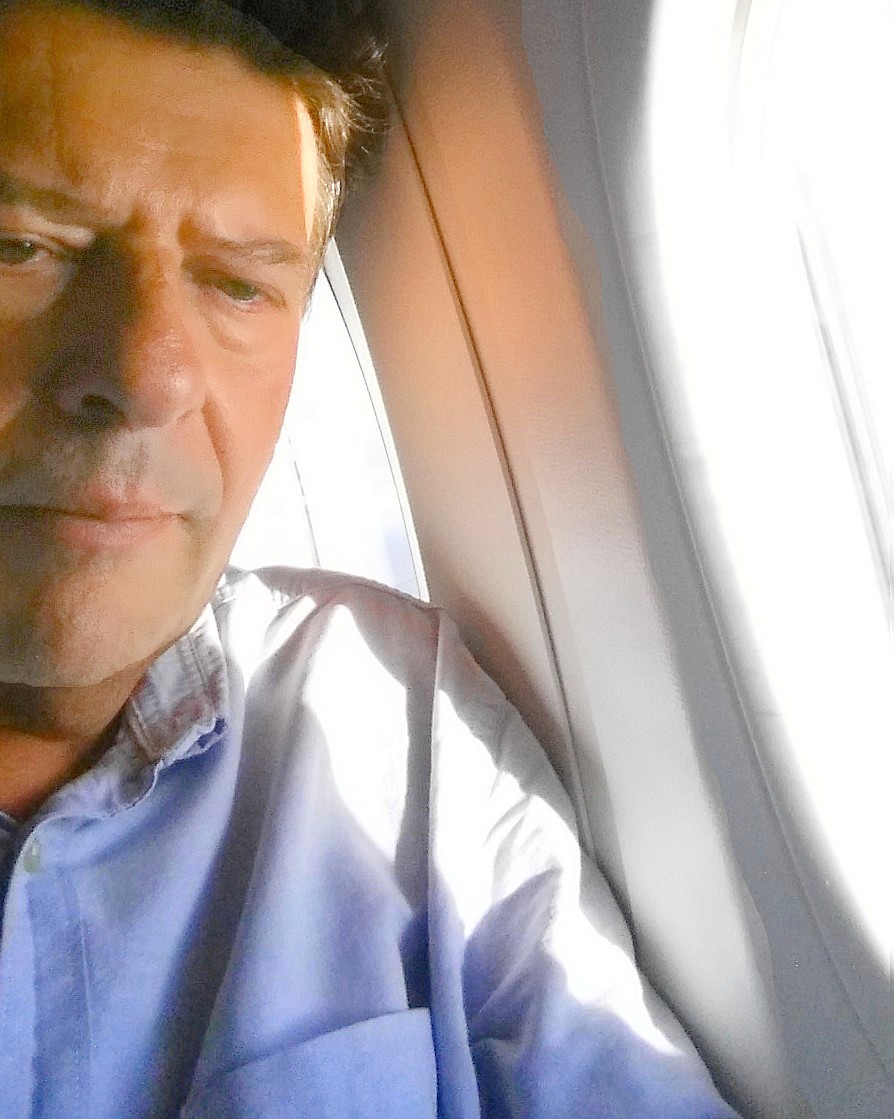 This unparalleled experience of working in different legal environments, whether leading a negotiation or to pilot a transnational litigation, in the English language, modern Greek or Spanish, is the foundation for the expansion of professional services by “Archipelago” to include acting as attorney-at-law in real estate transactions, whether acquisition or sale projects. Initially this service will relate to properties in Greece but will be rolled out in other countries as required by client demand.

Initially this service will relate to properties in Greece but will be rolled out in other countries as required by client demand.

Through a well developed and long established network of fellow professionals - including lawyers, consultants and experts - in mainland France, its territories and in several foreign countries, especially in Europe, “Archipelago” is able to offer clients the smooth and efficient service in many areas across many jurisdictions.

Etienne Rosenthal has built up a clientele composed of associations, local authorities, individuals and companies. He has also been registered for many years on the list of lawyers recommended to their citizens by the embassies of United Kingdom and United States in France as well as on the list of Counsel for the International Criminal Court in Hague.

In order to offer you the best possible service, this site uses cookies. By agreeing to continue on this site, declare that you accept their use.